Maine Mariners are set to face Reading Royals for Game 3 of the ECHL North Division Semi-finals at Cross Insurance Arena on Friday 29th April 2022. After thumping victories in the first two games, The Royals would be looking to further increase their chances with another victory and cement their place in the North Division finals. Performances from Frank DiCharia and goalie Logan Flodell ensured that the Royals easily went through and maintained their winning momentum going into Game 3. This will be an important game for Maine Mariners if they want to make it to the finals. Don’t miss the big game and get your tickets right now before they are sold out! 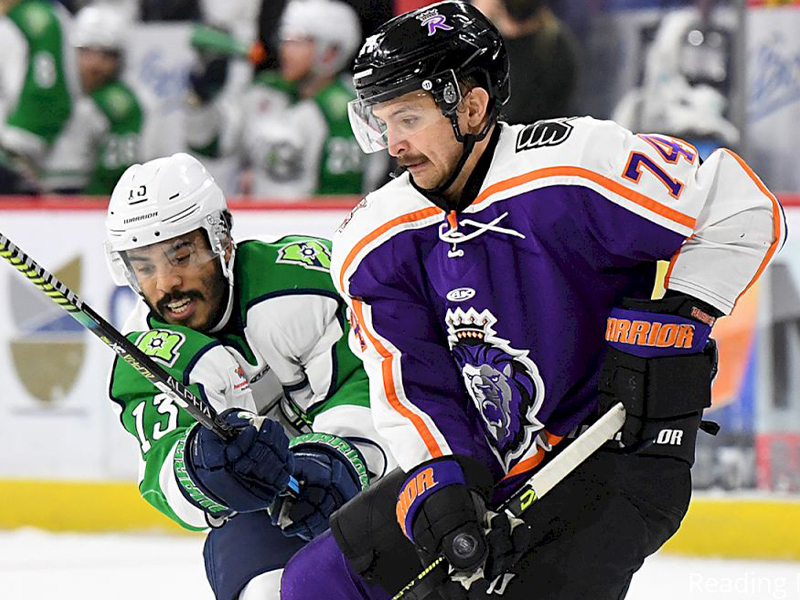 DiCharia has been the star of the series till now, with two assists in the first game and leads the Royals with five points. However, Logan Flodell also gets credit for incredible goalie skills, as he made thirty-two saves to earn his debut professional shutout. The mid-season acquisition has really turned it on for the Royals, taking them through to playoff wins after a fantastic 11-1-1 regular season. Will the Royals easily claim victory, or the Maine Mariners are set for a comeback? Find out by getting your tickets to the match right now!