Walker Hayes comes to Cross Insurance Arena on Thursday 6th October 2022 as part of his “Glad You’re Here Tour”. The tour kicks off on 29th September in Johnstown, PA and runs through 12th November with a final performance in Everett, WA. The tour is named after Hayes’ upcoming book, “Glad You’re Here”. The viral hitmaker took to social media, expressing his excitement over playing at some of the biggest stages in North America. He will perform at some iconic destinations, including Portland, Seattle, L.A, Orlando and many more. The tour comes after his last Fancy Like Tour, which was massively successful and featured several sold-out performances. Catch Walker Hayes live in concert at the Cross Insurance Arena on 6th October by getting your tickets right now! 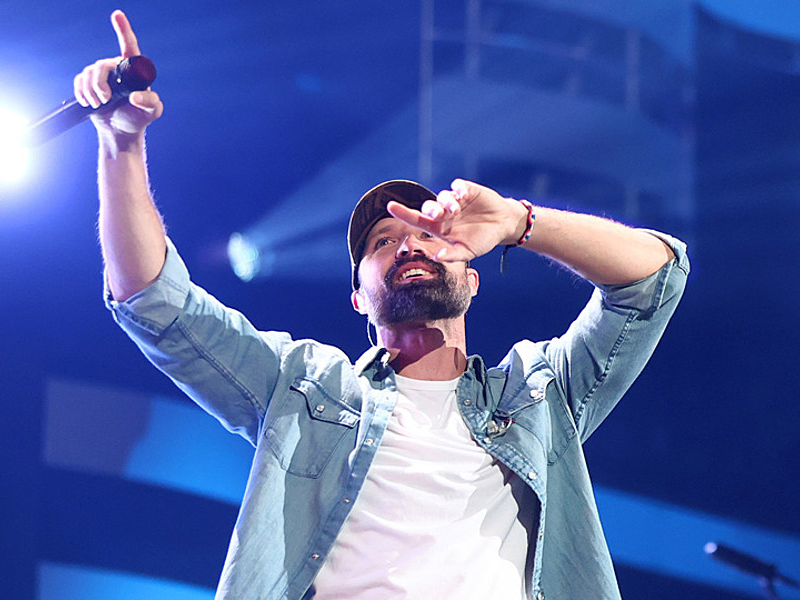 Walker Hayes has been a massive sensation recently. This will be his first-ever headlining arena tour, as his team continues to grow and he expands his existing fanbase. The 15-city tour will have several sold-out shows, as expected by fans and hence ticket demand is rising rapidly. The upcoming tour is titled after Hayes’ book, which came out in May and took most of his fans on a spiritual journey. The book is written with his friend, Craig Allen Cooper, who helped Hayes in difficult times. Hayes also released a single in 2017 named “Craig” and recently teamed up with MercyMe for its rendition.
In 2021, Hayes’ released a very catchy single, “Fancy Like” which reached number three on Billboard Hot 100 and maintained top position on Hot Country Charts for 24 weeks. He has now moved from playing in theatres to arenas, and his fans cannot wait in excitement. The upcoming tour will be his first experience with arenas, and everybody knows that he is a special performer who will do amazingly well. Hayes has earned a great reputation for live performances and brings all his emotional energy to the stage. Make sure you catch him live on 6th October at the Cross Insurance Arena by getting your tickets right now!